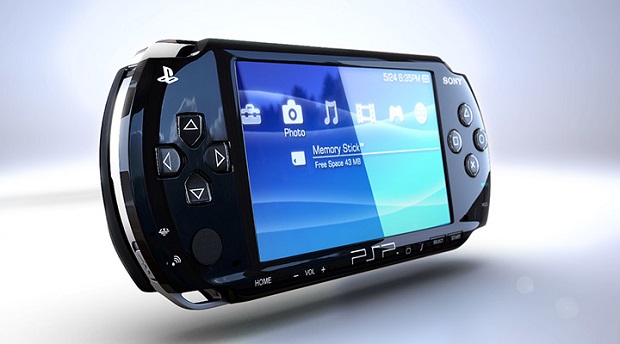 If you’re still playing your PlayStation Portable, you might be interested to know that Sony has released the platform’s first firmware update in roughly three years.

There’s not much of note in the update, as it merely exists to increase software stability, but it’s noteworthy that the PSP hasn’t received any kind of update since August of 2011 until now.

Last year, Sony officially discontinued the PSP, having moved on to the system’s follow-up, the PlayStation Vita, in 2011.

PSP games are playable through digital downloads on the Vita, but the latter hasn’t reached the sales heights of the former, thus games are still occasionally being released on the PSP.