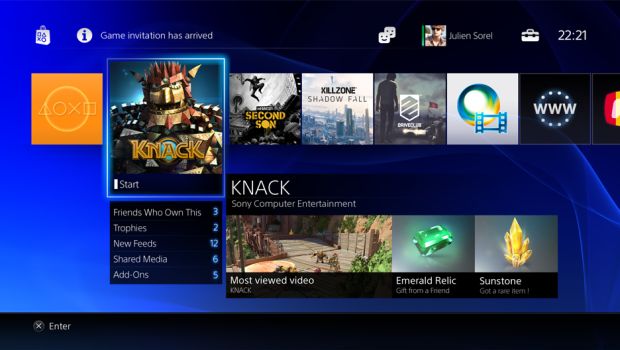 Believe it or not your shiny, new, $400 PlayStation 4 will do more than just play video games. It’s capable of providing a whole spectrum of entertainment options through familiar apps such as Amazon Instant Video and Netflix, as well as more obscure apps that you’ve probably never heard of but it can’t hurt having. Sony has announced that the PS4 with debut with a total of eleven such entertainment apps:

“PlayStation is deeply committed to providing the most immersive gaming and entertainment experiences to gamers,” said Phil Rosenberg, senior vice president, business development and publisher relations at SCEA. “The PS4 is the most powerful gaming system ever created, which enables us, along with our partners to add amazing entertainment options to the platform that we know PlayStation fans are going to love.”