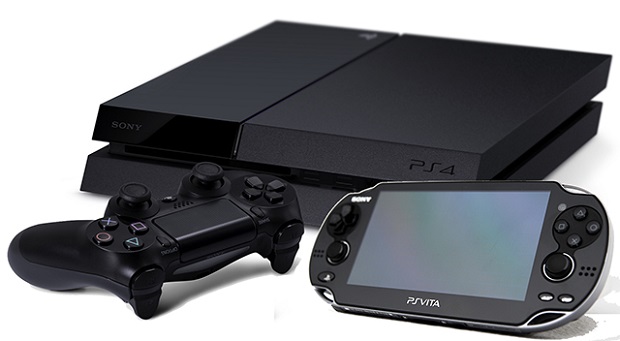 Sony has announced that the PlayStation 4 has sold 22.3 million units since its launch in November 2013.

This is 2.3 million more than the last number the company announced back in March as the console continues to maintain its record for fastest-selling console in industry history. Sony stated in its latest financial report that it expects to sell through another 16 million units between now and March of 2016.

Conversely, the company’s handheld sales have faltered, with the PSP and Vita selling 3.3 million units over the last year versus the 4.1 million over the previous year.