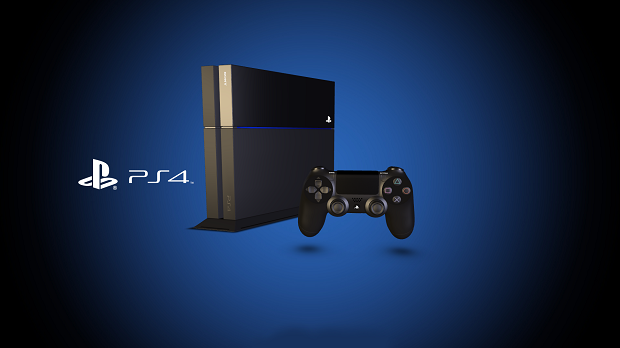 Sony has confirmed in its latest financial report that the PlayStation 4 continues to lead the company’s profits.

Year-over-year, Sony’s Game & Network Services division saw a 16.8 percent increase in sales for the company’s fiscal quarter ending on December 31st to $4.39 billion thanks to “an increase in PS4 hardware unit sales, the favorable impact of foreign exchange rates and a significant increase in network services revenue.”

Sony’s Game & Network Services division saw an increased income of $228 million, offset by the $93 million write-down for the components for PlayStation Vita and PlayStation TV. The quarter’s income was also slightly offset by decreased sales of the PlayStation 3, which is approaching its ninth year on the market.

By the end of the company’s fiscal year, Sony expects to sell 17.5 million consoles across Playstation 4 and 3, along with 3.5 million handheld devices across PlayStation Vita, TV, and PSP.

Sony recently announced that the PlayStation 4 has sold over 20 million units since its launch in November of 2013. The console continues to hold the record for fastest-selling console in industry history.