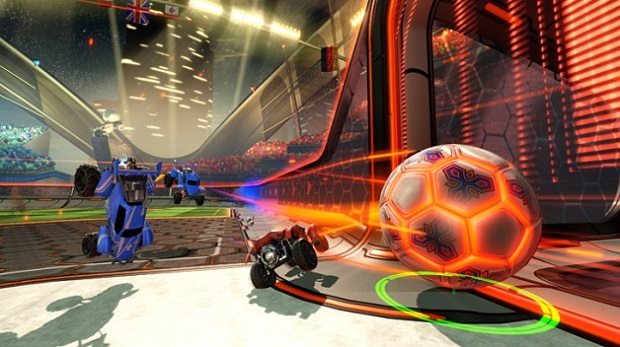 Sony has announced what games will be free for PlayStation Plus subscribers during the month of July.

Four of the six games that are available are playable on PlayStation 4, two of which also support cross buy with the PlayStation 3 and Vita.

As these games have become free, June’s offerings have reverted to paid status.

In other PlayStation News, the subscription service is celebrating its fifth anniversary this year, and Sony is sending out some personalized gifts to subscribers in Europe that have been with it since day one.