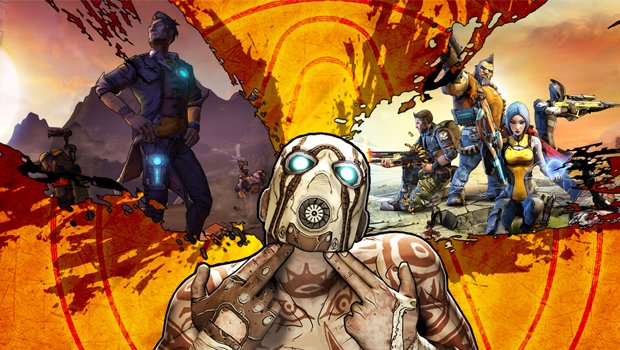 The redesigned handheld is releasing alongside the Vita’s port of Borderlands 2, which is included in a bundled Borderlands 2 Limited Edition PlayStation Vita Bundle.

The bundle includes a copy of Borderlands 2 for the Vita, six DLC packs for the game and an 8GB memory card for $199.99.

The Slim PS Vita model is 20 percent slimmer and 15 percent lighter than the original Vita model that was released in North America in February of 2012. It also comes with a gigabyte of built-in memory, an extended battery life for up to four to six hours of gameplay and an LCD display as opposed to the system’s original OLED display.

The PS Vita Slim carries with it all the features of the original design, including the ability to play PlayStation 4 games through utilization of Remote Play.