We’ve got a great video and some screenshots that shows the backstory setup for the 2012-slated title, Prototype 2.   In this video, we find out what actually happened to Alex Mercer…it’s not what you think.  Check out the new screenshots and the video after the break.

The game is slated for a Q1 release on Xbox 360, PS3, and PC, and you can bet we’ll have a LOT more coverage for you as we move closer to that timeframe. 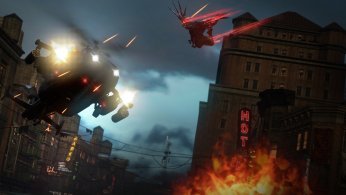 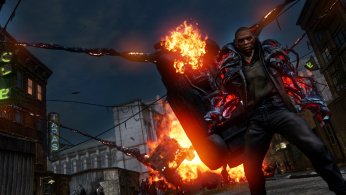 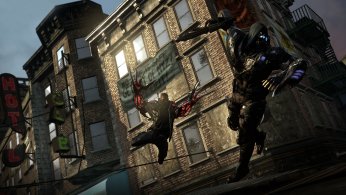 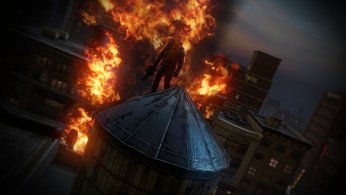 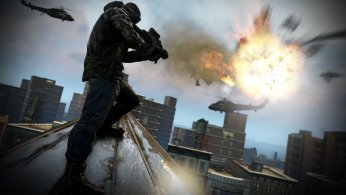 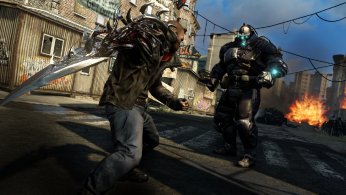