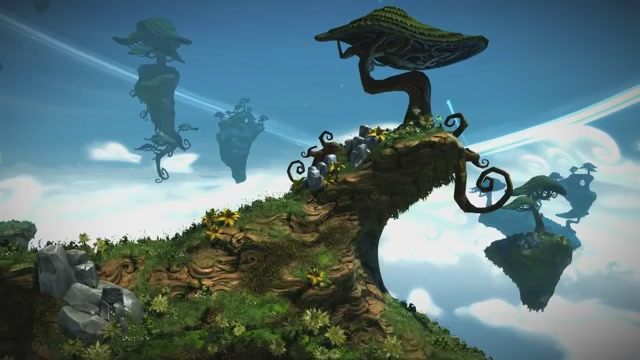 Team Dakota has confirmed that the game creator Project Spark is officially going out of beta and launching properly next Tuesday, October 7th.

Players who participated in the game’s beta will have their account carry over to the full game, meaning all your creations will remain intact on the final version of the game.

As a token of Team Dakota’s gratitude, beta players will be able to get Project Spark as a free download.

At Microsoft’s E3 press conference this year, it was confirmed that Rare’s Conker will appear as an asset in Project Spark, but that didn’t mean that was the only thing we would see of Conker in the future.