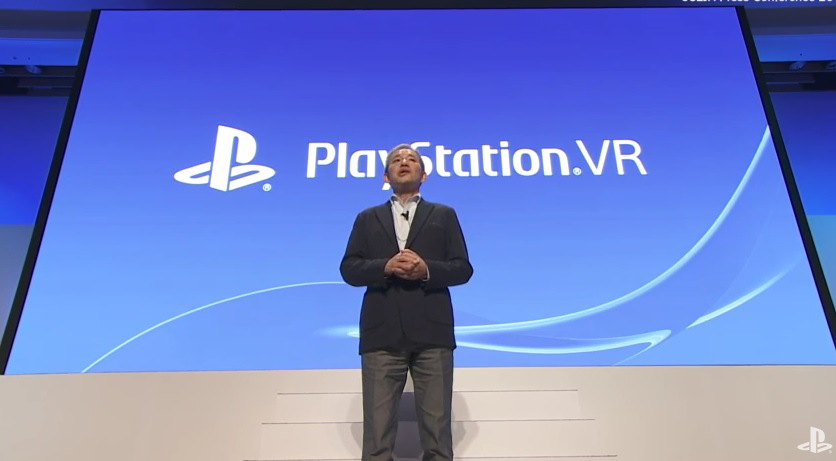 Sony has announced that Project Morpheus will be called PlayStation VR when it launches in 2016.

Project Morpheus has been a codename for the VR headset since it was revealed, but Sony confirmed the official name for the tech at its pre-TGS conference today. Multiple games that Sony will be demoing at TGS were revealed at the meeting, including Cyber Danganronpa VR, and a VR version of Final Fantasy XIV: A Realm Reborn.

Sony is currently targeting the first half of 2016 for a PlayStation VR launch, but has given little in the way of specifics about a date or even month.

For more on Sony’s headset, check out our hands-on impressions.