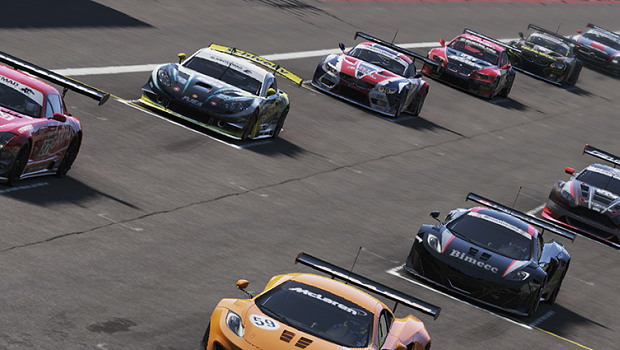 Bandai Namco has announced that Project Cars has sold over one million copies.

Slightly Mad Studios’ racing game has reached this sales milestone after its launch on PC, PlayStation 4, and Xbox One earlier this year.

To now stand here having reached over a million players in such a short time really justifies the work both the team and the community have done over the years and solidifies Project Cars’ future as the multi-platform racing experience of choice for fans around the world,” said Slightly Mad Studios’ Ian Bell. “And we’ll be talking more about that future very, very soon.”

Project Cars was initially also meant to come to the Wii U, but the studio is unsure as to whether or not that version of the game will ever see the light of day due to technical limitations.

For more on Project Cars, check out Gaming Trend’s review.