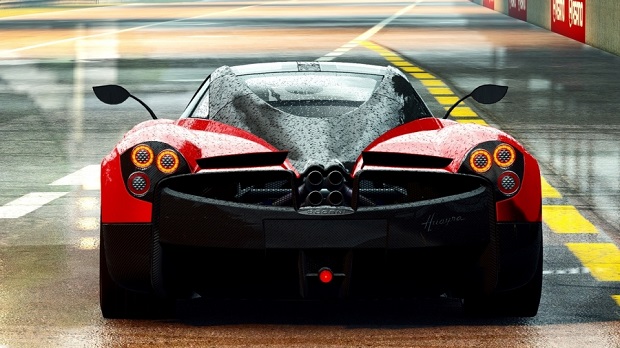 Project Cars has been delayed in Australia and New Zealand on PC, but not for the reasons a change in release date typically happens.

Project Cars is slated for release on PlayStation 4 and Xbox One on May 7th, but the PC version will be a day later thanks to what was described initially as “recent storm activity.” IGN reached out to “local PR” for comment and was informed that copies of the PC version were damaged in a storm and are having to be reprinted.

“Our local production house suffered some damage in last week’s storms which resulted in our PC stock and DLC paper-parts having to be reprinted. As such, we are working to have the Project CARS PC stock delivered to stores this Friday 8th, a day after the console release on Thursday.”

In other news, Slightly Mad Studios has announced plans to release free monthly DLC for Project Cars after launch.