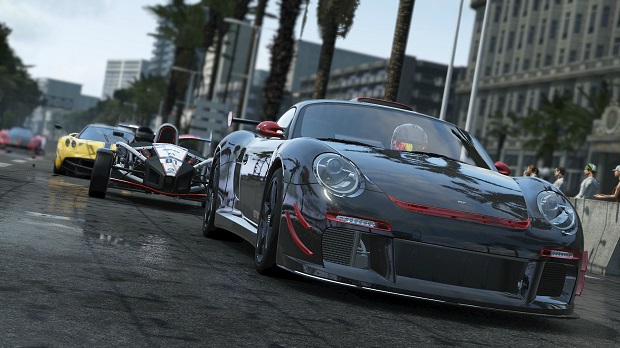 Slightly Mad Studios has confirmed that the Wii U version of Project Cars has been cancelled.

Creative director Andy Tudor released a statement to GameSpot explaining that the Wii U simply was unable to handle the racing game as the studio envisioned it, but did leave the door open for future Nintendo platforms.

Despite much perseverance on the Wii U version of Project Cars, we will no longer be actively pursuing development on it as the quality does not meet our own high standards nor our intended vision for the title on this platform,” Tudor explained.

“We eagerly look forward to any announcement of further hardware from Nintendo but right now Project Cars is simply too much for Wii U despite our very best efforts. Apologies to our Nintendo fans out there that have been waiting for further news on this but we have no desire to release a product that isn’t at the very least comparable with our highest-rated versions on other platforms. We optimistically look forward therefore to what the future may hold.”

Project Cars was released for PC, PlayStation 4, and Xbox One earlier this year, and has since sold over one million copies.

For more on Project Cars, check out Gaming Trend’s review.