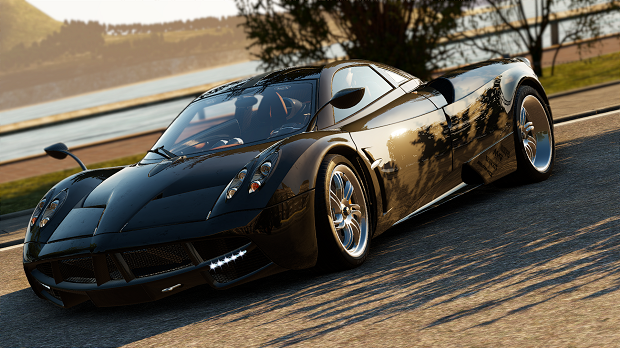 After multiple delays, it appears that Project Cars has finally gone gold.

News of this comes from Slightly Mad Studios’ Andy Tudor, who posted the hex color code for gold (ffd700) on Twitter. While not a plainly stated announcement, it does imply that Project Cars will make its ”Mid-May” release window. All that’s left now is for Slightly Mad Studios and Bandai Namco to announce an actual release date.

Project Cars is coming to PC, PlayStation 4, Wii U, and Xbox One.