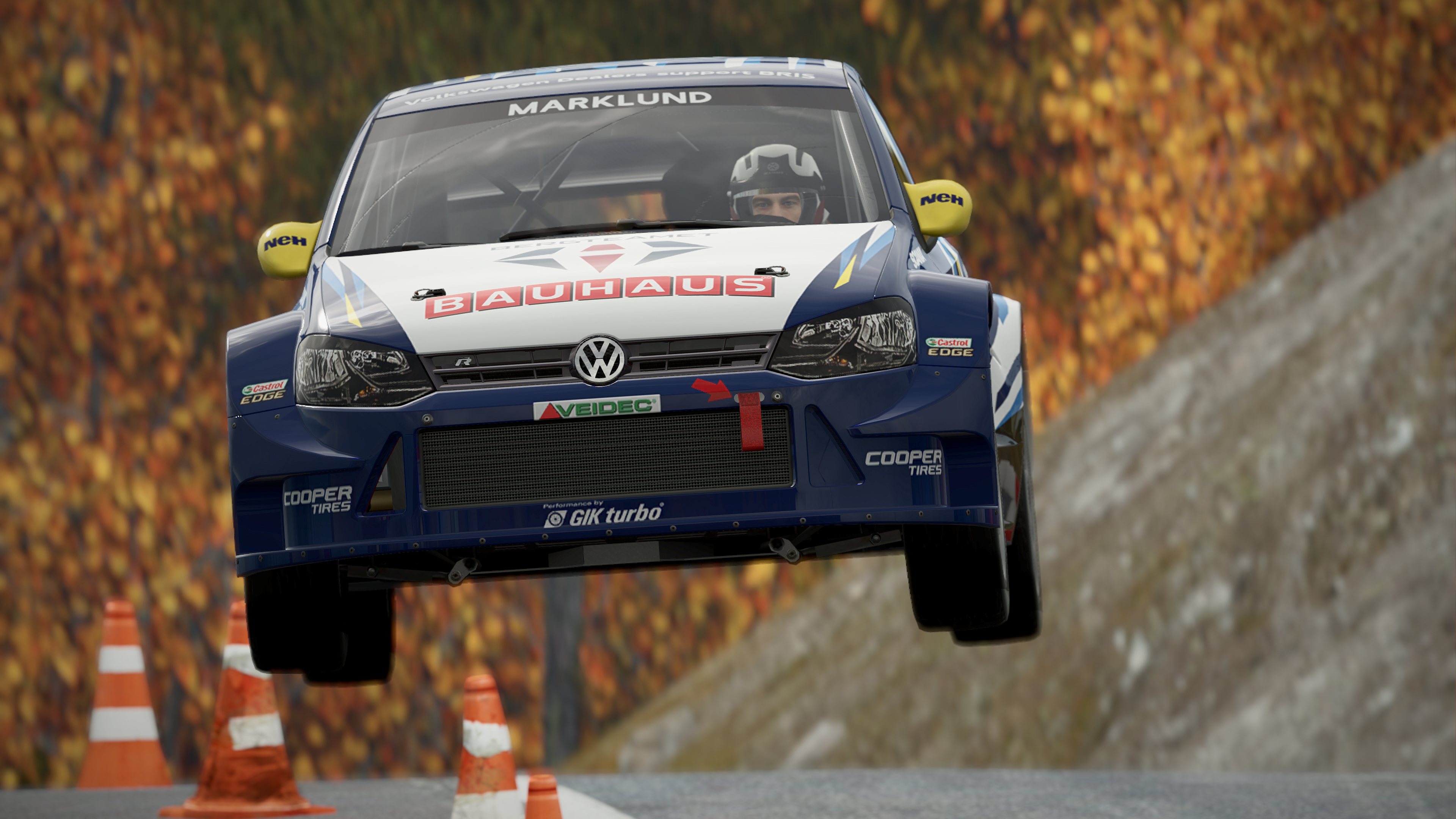 Today, Bandai Namco Entertainment America Inc. announced that Project Cars 2, the exciting car racing simulator on PlayStation 4 and Xbox One, has received a free demo offering several racing scenarios for players to get a taste of the action.

If you’ve been waiting to jump into the driver’s seat in Project CARS 2, an official demo has been created to give players a taste of the variety of racing scenarios offered in the full game, with the ability to drive the Ferrari 488 GT3, Lamborghini Huracán LP610-4, and Formula Renault 3.5 at the laser-scanned Red Bull Ring. The three car types were selected to offer both a glimpse of the diverse motorsport disciplines, as well as the sublime physics and handling of the in-game vehicles. The scenarios in the demo are geared to provide players with escalating challenges in varying conditions, and the two tracks highlight the unparalleled weather simulation that racers will encounter in Project CARS 2. The demo features graphical enhancements for owners of the Xbox One X and PlayStation 4 Pro consoles, as well as the extensive virtual reality support in the PC version of Project CARS 2. These improvements will also be incorporated into an upcoming update for the full game.

In addition to the demo, the first expansion, the “Fun Pack,” is expected to be released before the end of the year. This expansion will include the following:

Project Cars 2 was released in September of this year and is expected to have several more expansions over the next year.