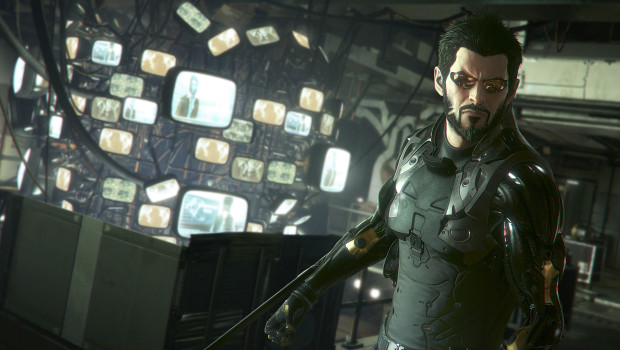 System Rift reunites Adam Jensen with Frank Pritchard, his former colleague at Sarif Industries, in order to hunt down information on the mysterious Santeau Group. Together, the duo targets the Palisade Blade – the most secure data bank ever created – which may help them uncover hints to the Illuminati members’ identities.

System Rift is coming to Xbox One, PlayStation 4, and PC on Sep. 23 for $11.99 and will be available for free to players who’ve purchased the Season Pass. A second piece of story DLC, A Criminal Past, is scheduled for release in early 2017.