When you take a look at how under appreciated the Dreamcast was, Jet Grind Radio was one of the titles that got lost in the shuffle.  A sequel came out for the Xbox, but there was nothing like the original.  Fortunately Sega is bringing it back for download, and they have just announced the price.

Ten bucks for this game is a no brainer, and unless you only own Nintendo consoles, you probably have a system you can play it on.  If you haven’t played this before, be sure to check it out.  Take a look at the screens below to see how good the HD treatment works. 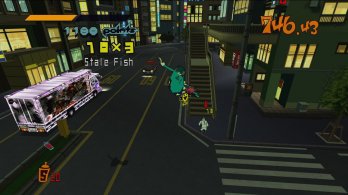 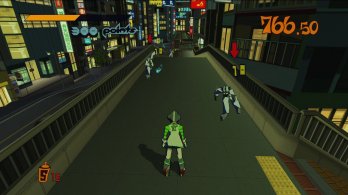 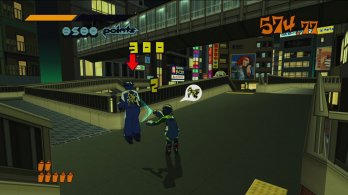 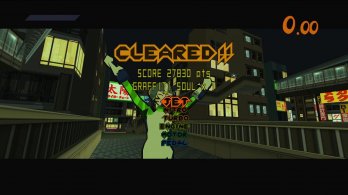 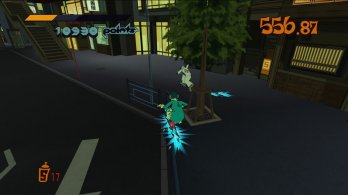 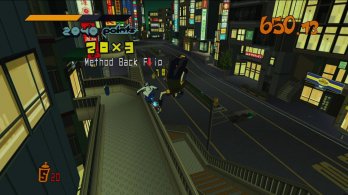 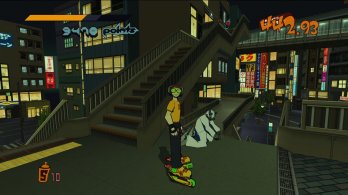 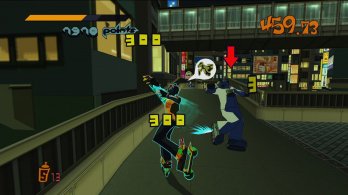