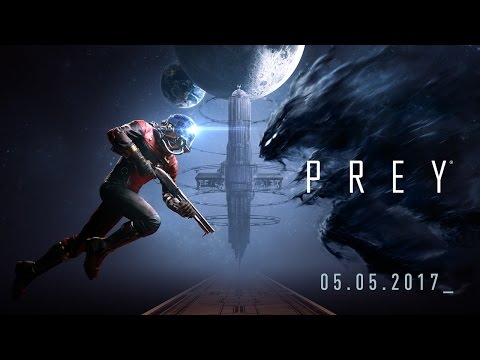 Bethesda Softworks has released another Prey trailer leading up to its launch later this week on May 5. The trailer offers players three points of advice: Don’t run, don’t hide, don’t die.

Though sporting the same title as Human Head Studios’ 2006 game, Prey will be entirely unique to the ‘franchise,’ and will play more like a System Shock spiritual successor. Developed by Arkane Studios, the creators of the Dishonored series, Prey seems to have a heavy focus on experimental action gameplay courtesy of the protagonist Morgan’s robust toolset of guns and alien-adopted super powers.

Prey launches worldwide for PC, PS4 and Xbox One this Friday.