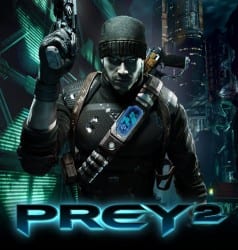 With development going slower than expected, Human Head Studios has delayed the games release, noting that the game will not come out this year but the development has not been halted.Tracy Thomapson, of Global PR, had this to say:

Prey 2 has shown great promise and we regret disappointing our fans. We have made a substantial investment in game development to deliver the experience fans want. We are determined only to release the AAA game that fans rightfully expect, and are unwilling to compromise our quality standards to meet a release schedule.

The game is a sequel to the critically acclaimed 2006 shooter, Prey, and will be an open world game.