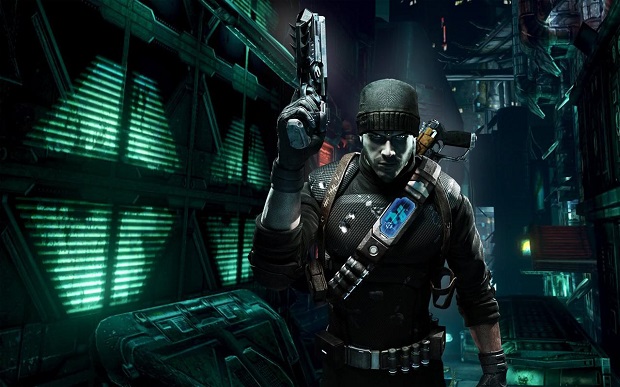 Bethesda has confirmed that Prey 2 has officially been cancelled.

Bethesda’s Pete Hines confirmed this to CNET, saying that the game never really reached a place where the company was comfortable releasing it. However, he did say that there could be more from the Prey franchise in the future.

“It was game we believed in, but we never felt that it got to where it needed to be – we never saw a path to success if we finished it,” Hines said.

“It wasn’t up to our quality standard and we decided to cancel it. It’s no longer in development. That wasn’t an easy decision, but it’s one that won’t surprise many folks given that we hadn’t been talking about it.

“Human Head Studios is no longer working on. It’s a franchise we still believe we can do something with — we just need to see what that something is.”

Prey 2 was revealed in 2011, and we played the game at E3 that year. For more on what could have been, check out our preview.