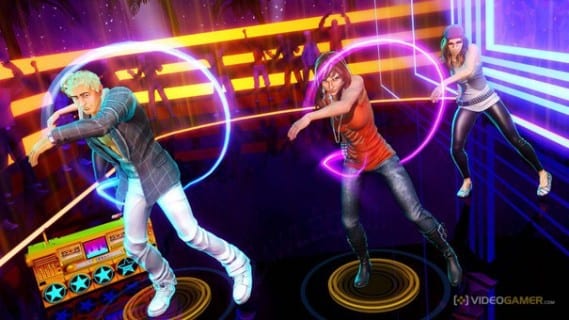 In just a few minutes Harmonix will be live streaming new in-game content. The event was announced earlier today on their Facebook and Twitter, and will be hosted on Twitch TV. The stream will reportedly include a Q&A from members of the Harmonix team, as well as exclusive previews into content that has yet to have been made available to the general public. You can catch it all here.