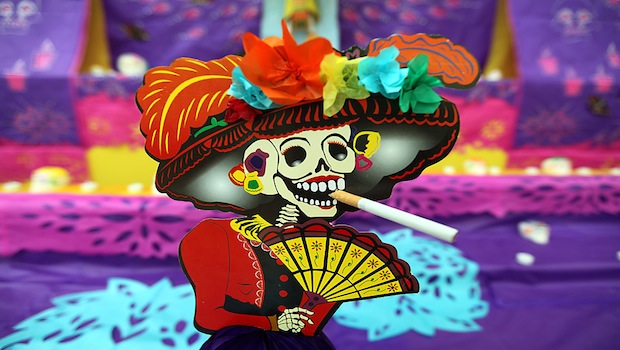 Ubisoft unleashed a beautiful new trailer for the upcoming platform adventure Rayman Legends today, which they’re calling “Mariachi Madness.” Let me be the first to tell you, this thing is a rollicking good time. The music, a Spanish guitar version of “Eye of the Tiger,”  makes this clip a ton of fun to watch, so one can imagine how enjoyable playing it will actually be.

I’m really into this trailer right now, and I think when you watch it, you’ll know what I mean. What we’ve got here is but a mere glimpse of a brave new world called “Fiesta de los Muertos”, which will feature flying tequila worms, skeleton guitarists, and all sorts of other badass Mexican imagery. The game is currently marked for a September 3rd release on Wii U, PS3, and Xbox 360, and employs traditional side-scrolling gameplay, mixed with dazzling graphics and fluid mechanics. Enjoy the trailer and screenshots below to get a sense of how nice this thing looks, and check back here often for the latest updates. Plus, you can head on over to www.raymanlegends.com to place your pre-order now! 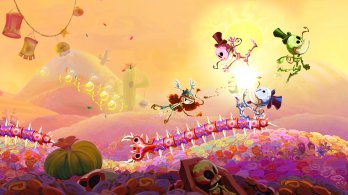 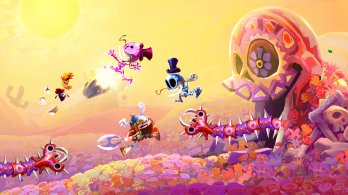 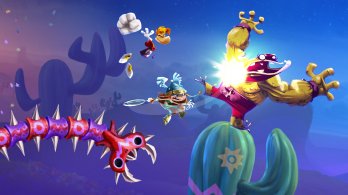