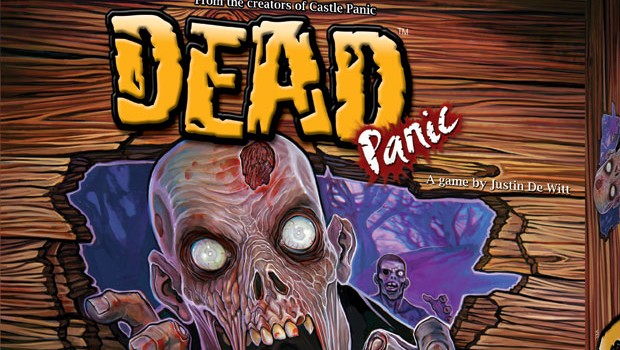 Hey fans of zombie games, Fireside Games has recently announced that they are releasing a zombie themed game called Dead Panic. It looks pretty similar to their previously successful game Castle Panic, which provided a great cooperative experience of fighting of hordes of orcs. This time around it is all about fighting off waves of zombies, but Fireside Games has added a lot of new things. According to the press release:

In Dead Panic, each player takes on the role of one of eight unique characters, which have special abilities. Players work together to survive in a remote Cabin, at the center of the board, against waves of the undead that close in from the edges of the board. If the players can hold out, Survivors bring pieces of the radio needed to call for rescue. Once rescue arrives, it’s up to each player to leave the safety of the Cabin and make it out alive!

There are several other unique aspects. The zombies also get a turn that involves event cards, not just pulling tokens randomly to see which zombie comes next. One great twist is that if a player takes too many wounds he comes back as part of the zombie horde!

According to Fireside Games the game should take about 90 minutes and plays with 2-6 people. They’ve listed the age range as 13 and up. If you liked Castle Panic this should be even better. If you’ve never played Castle Panic, you should, but also you can expect a a really fun cooperative experience trying to survive the zombie apocalypse with your friends and family. To find out more visit their website at http://www.firesidegames.com/deadpanic.html 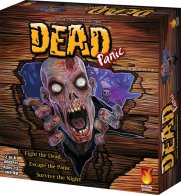 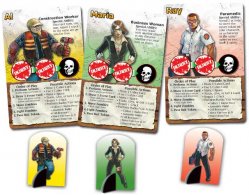 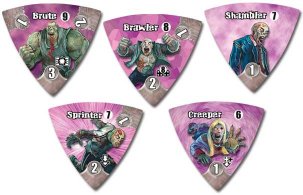