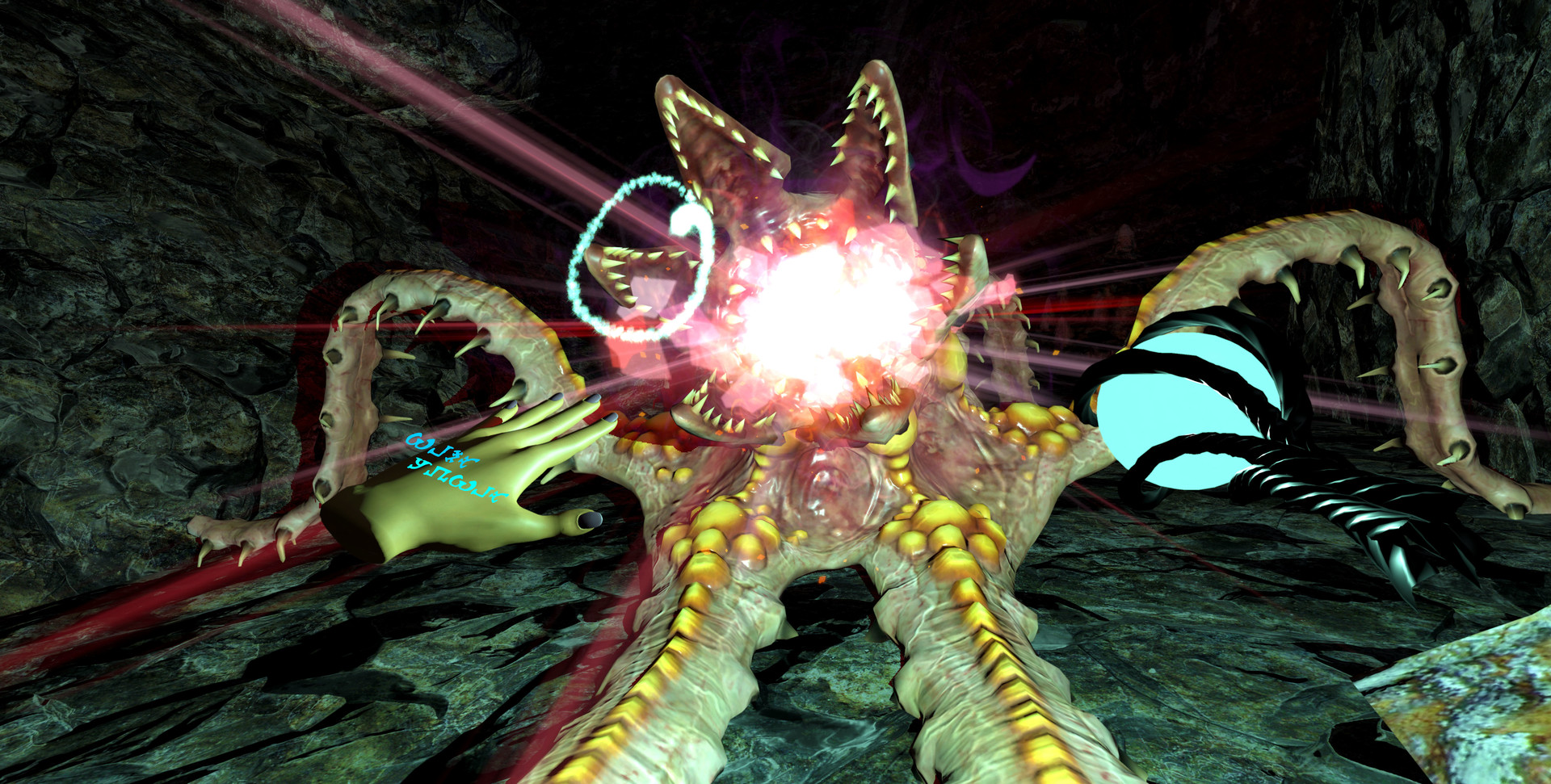 Today, Strange Company announced that it will release its Dark Souls-inspired VR horror game Left-Hand Path on November 10 exclusively for HTC Vive and Oculus Rift and Touch devices. The game will task players with exploring a magical landscape filled with monsters as they use different spells to perform rituals and learn the terrible truths of the lands they inhabit.

“Left-Hand Path is a game where players must cast spells, perform ancient rituals, learn terrible truths, and try desperately not to die in this massive VR RPG.”
Players awaken in a cursed darkened castle with a tragic history full of never-before-seen creatures that are after your skin. Armed with arcane powers and a thirst for exploration, players must wield their newly-found powers and explore to find even more powerful spells and rituals, while trying to stay alive long enough to solve the mysteries of Well of All Rewards.

“Isaac Newton said ‘If I have seen further than others, it is by standing on the shoulders of giants.’ I agree with that,” said Hugh Hancock, indie developer behind Left-Hand Path.” “In the case of Left-Hand Path, those giants turn into horrific pus-monsters when you get them to half health.”

“Dark Souls changed everything in game design, and I felt strongly that VR needed an experience that captured the ‘Souls-like’ essence. Fans will recognize the atmospheric environment, subtle storytelling, and the ever punishing gameplay of the genre in Left-Hand Path. “

Boasting over 15 hours of gameplay, Strange Company plans to revitalize the VR market with Left-Hand Path. Check out the Steam page here, and stay tuned for more news here on Gaming Trend.