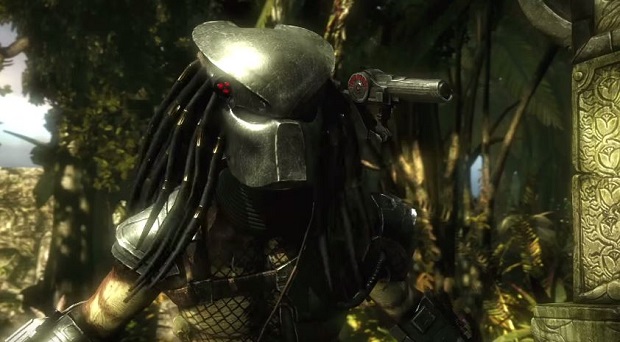 Predator is coming to Mortal Kombat X, and NetherRealm has released a new trailer to show off the fighting game’s newest guest character.

Those who own Mortal Kombat X’s season pass will be able to play as Predator starting tomorrow, June 7th, while everyone else will gain access to him on June 14th. The character will come in a Predator Bundle that also includes three skins: Commando Johnny, Infrared Scorpion and Carl Weathers as Jax. The Predator Bundle will cost those without the season pass $7.99. Those that just want the character can purchase Predator separately for $4.99, and
the costumes for $3.99.