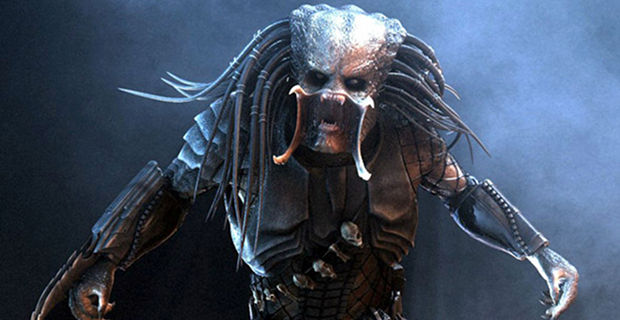 Alongside Friday the 13th’s Jason Voorhees, the Xbox store reveals that Predator will be joining the fighting game’s roster in the game’s description.

Both Predator and Voorhees will be available as part of Mortal Kombat X’s Kombat Pack, which will cost $29.99 and contain two other characters that have yet to be revealed.

Mortal Kombat X will come to PC, PlayStation 4, and Xbox One on April 14th, but the last-gen version won’t be making that date. NetherRealm recently announced that the game will also be coming to mobile devices.