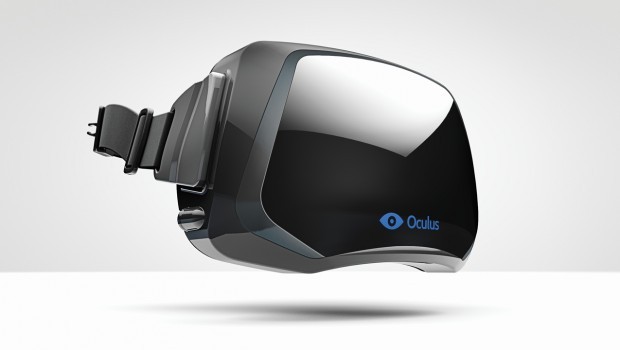 Pre-orders for the virtual reality headset, the Oculus Rift, will begin on Wednesday, January 6, the Ocuclus team announced today.

Pre-orders will begin at 8 a.m. Pacific Time (11 a.m. Easter Time), with more information on how to order expected to come on Wednesday when pre-orders are live.

The Ocuclus Rift will be packaged with two games: Lucky’s Tale and EVE: Valkyrie.

While a specific release date has not yet been given, the Oculus Rift is expected to launch this year. Oculus founder, Palmer Luckey, recently announced that the VR headset would cost more than $350 — its original announced price.