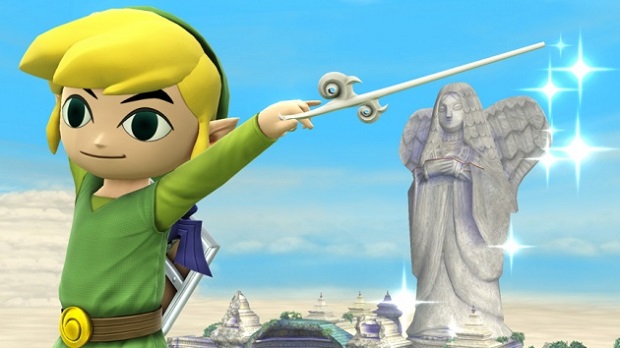 Nintendo is beginning to allow games to be pre-downloaded on the Wii U, starting with Super Smash Bros. for Wii U.

Company president Satoru Iwata recently confirmed this to investors, while also revealing that a similar feature will come to the 3DS sometime in 2015.

Super Smash Bros. for Wii U is coming to the US on November 21st, with Europe getting the game on December 5th and Japan and Australia getting it the following day, December 6th.

For more on Smash Bros., check out Gaming Trend’s review of the 3DS version.