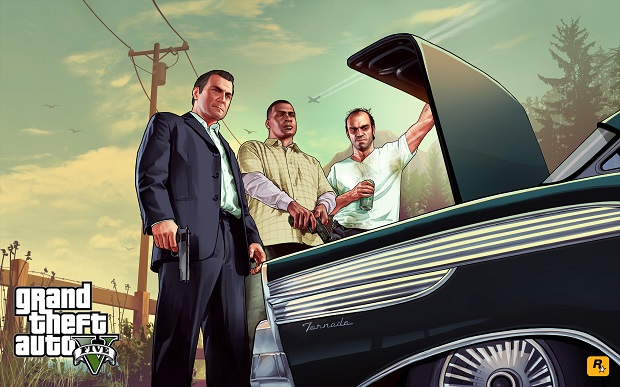 It appears that Grand Theft Auto V is now available for pre-download on the Xbox One.

The current-gen version of GTAV is coming out on November 18th, but Xbox One players can download the game in full now in order to play it immediately at midnight next Tuesday. The game will take up 42.44 GB of hard drive space, so clean your hard drive up if necessary.

After some initial rumors, it was recently confirmed that Grand Theft Auto V will have a first-person mode on PC, PlayStation 4 and Xbox One. While the console version comes out next Tuesday, the PC version will be coming on January 27th.

For more on Grand Theft Auto V, check out Gaming Trend’s review of the last-gen version.