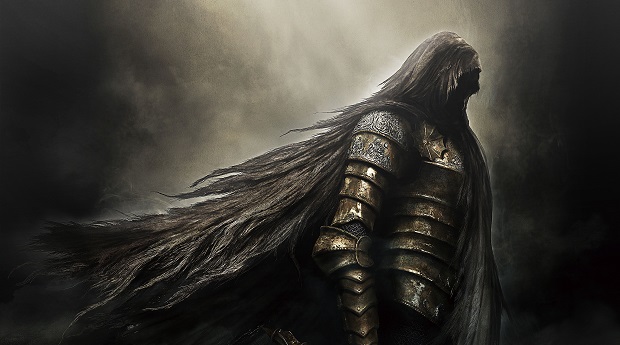 Dark Souls II’s current-gen re-release called Scholar of the First Sin is now available for Xbox One players to pre-download.

News of this comes from Major Nelson, who confirmed that Xbox One users can download the game almost an entire month before the game properly
launches on April 7th. The game comes in at 12.2 GB in size, and contains all the game’s DLC, as well as some exclusive content.

Scholar of the First Sin will also come to PC, PlayStation 4, PlayStation 3, and Xbox 360 when it is released early next month.