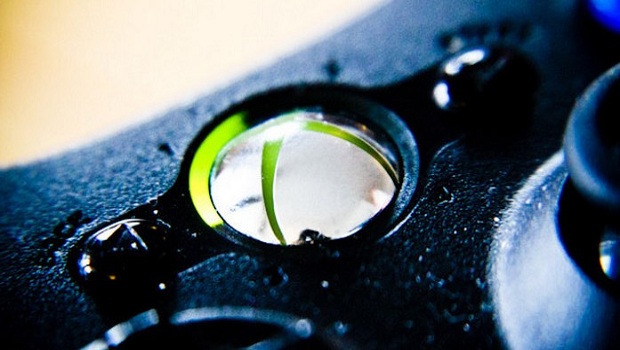 The past few months have been full of speculation about what the next generation of consoles will bring, and the rumors will only intensify as E3 draws nearer. A report from The Verge suggests that Microsoft’s response to  Sony’s PS4 reveal will come at an event on May 21st, about a month later than the April reveal expected by many. Hopefully we’ll get some confirmation of the rumors currently circulating (like the potential early November release suggested by Paul Thurrot) and a final word on the “always on” functionailty, which led to some Twitter drama when Microsoft Studios creative director Adam Orth told critics of the internet connection requirement to #dealwithit.

Microsoft later issued an apology without addressing whether the “always on” speculation is correct, saying ” We are very sorry if this offended anyone, however we have not made any announcements about our product roadmap, and have no further comment on this matter”. According to Kotaku, the internet requirement was still in place as recently as a few weeks ago.

In other Durango speculation, Eurogamer reports that the next Xbox will be priced at $500, with discounted $300 model available when purchased with a subscription. Compare this to the $400-$450 price point expected from the PS4. If Durango’s internet requirement turns out to be related to blocking used games, it may also compare unfavorably to the PS4 which Sony has confirmed will not block users from playing preowned titles or require an active connection.

Either way, the battle for the next generation has begun and it’s shaping up to be an interesting fight.