Can you believe it’s been almost ten years since SimCity 4? There’s an entire generation of elite Modern Warfare players out there who’ve never experienced the simple pleasures of laying down roads and power lines, watching simple colonials and corner convenience stores give way to glistening skyscrapers, and answering demands for yet another stadium by unleashing an EF4-class tornado on the lower east side.  Those were the days!

That decade-long streak will come to an end early next year when SimCity resets the sequel counter and makes urban planning cooler than your kids can possibly imagine.  Just check out our gallery of screenshots straight from E3 to see what I mean! 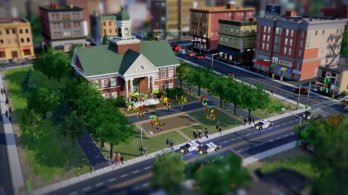 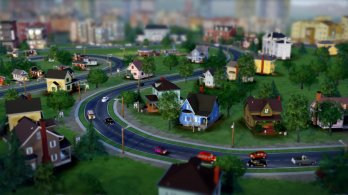 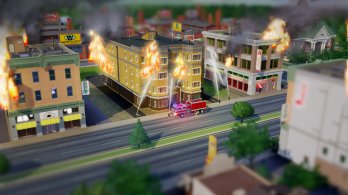 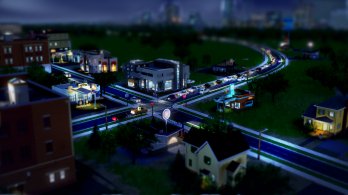 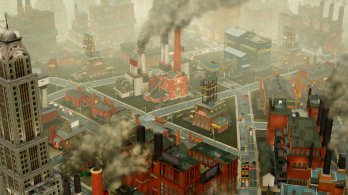 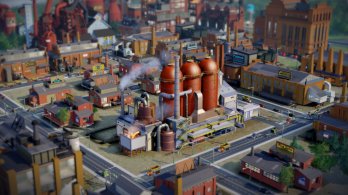 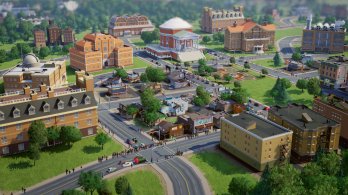