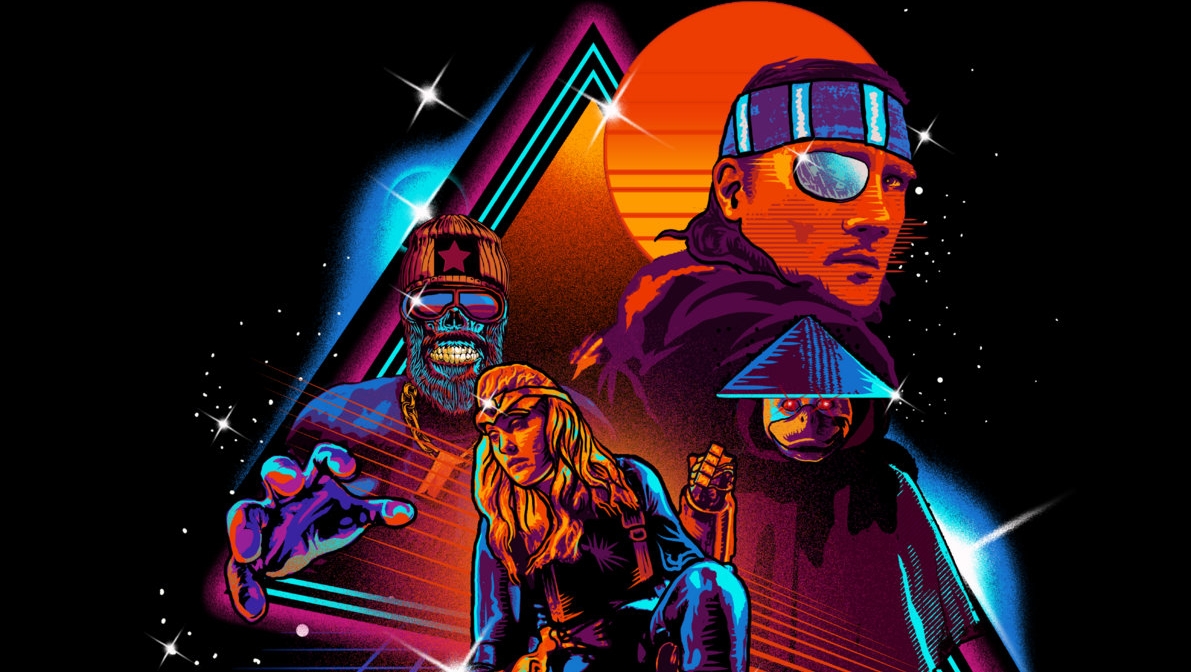 A while ago I had the good fortune to sit down with a one man titan of filmaking, Jason Trost. Star, writer, director, and just about anything else on his twelve films, Jason has made a career of showing how much talent can make up for budget. His rhythm game/blood sports satire series the FP now sees the third film in its tetrology released! FP 3: Escape from Bako places its protagonist adrift in a post apocalyptic future where Four Loko is more valuable than water, ducks are the centerpiece of civilization, and every rhythm game comes with lethal stakes.

FP3 is now available on digital video. The Blu Ray also just went up for sale, but what you might be most interested in checking out is the 40 track soundtrack, one of the films most distinctive strengths. If you also gain an interest in the production side of these films, I encourage you to jump over to the fan Facebook page, which is remarkably informative about Jason’s production process. The previous films are available for free on most streaming platforms, so now is the perfect time to find out if this is your style.