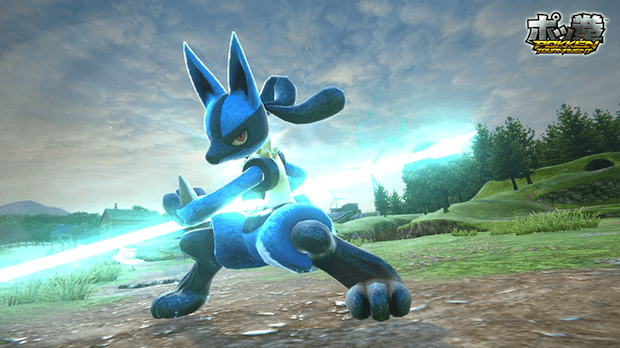 After the reveal of Pokken Tournament, a fighting game developed by Namco Bandai’s Tekken team, there was concern that the game would be limited to Fighting type Pokemon, as Lucario and Machamp were the only ones shown in the game’s debut footage.

Today, Namco Bandai’s Katsuhiro Harada has confirmed through Twitter that the game will include characters outside of the Fighting type, but just what other Pokemon and types we can expect isn’t currently known.

Pokken Tournament is coming to arcades sometime next year, and will eventually be ported over to Wii U.