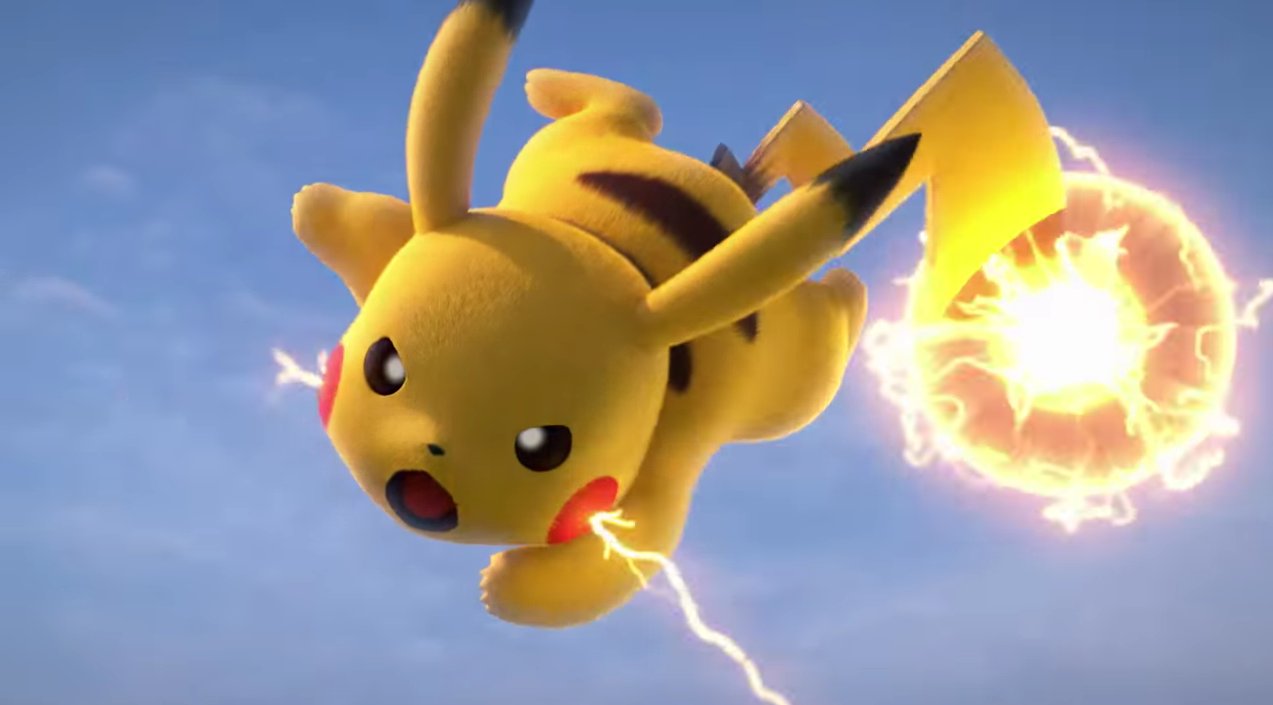 Pokken Tournament now has an official release date, and will come to Wii U globally on March 18th.

News of this comes from the official Pokemon Twitter, where it was confirmed the Pokemon fighter would be coming to consoles in mid-March. Pokken Tournament is being developed by Bandai Namco’s Tekken team, and features characters like Pikachu, Charizard, and Sceptile as playable characters.

Pokken Tournament is already playable in Japanese arcades, with the Wii U port being the first means of playing the game in other territories.