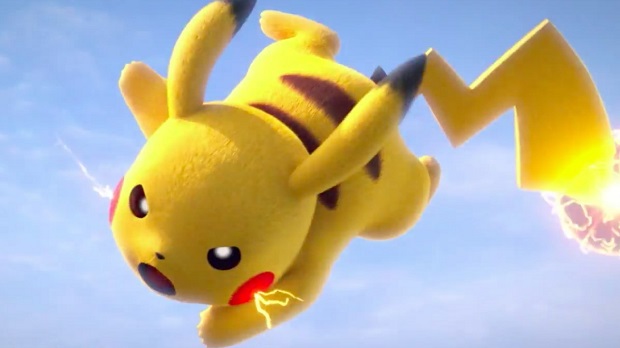 Pokken Tournament may be making its way to the West, as the Pokemon fighting game is currently being tested for select Dave & Buster’s locations.

News of this comes from the chain’s executive Kevin Bachus, who stated during a Reddit AMA that the restaurant/arcade is currently testing Pokken Tournament, even saying that he is “more optimistic about that title and [their] typical guests than Tekken.” Bachus is referring to Dave and Buster’s testing of Tekken 7 this month, but this does mean that western fans may be able to play the Pokemon fighting game in the near future.

Pokken Tournament was revealed last year and is being developed by Bandai Namco’s Tekken team. The game features several popular Pokemon, such as Pikachu and Charizard as playable characters, and will be getting an update next month that will add Blaziken to the roster.