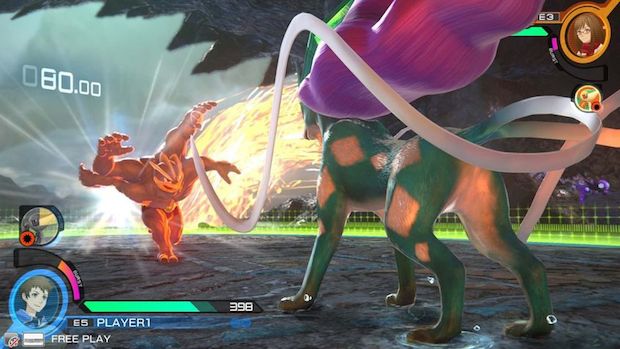 Pokken Tournament, a fighting game featuring popular monsters from Nintendo’s Pokemon franchise, will be released on Wii U later this month on March 18, 2016.

Fighters shown include Lucario, Gengar, Mewtwo, Machamp and more. Those who grab the first run of Pokken Tournament will also get a free download of Shadow Mewtwo, a variant on the original Mewtwo.