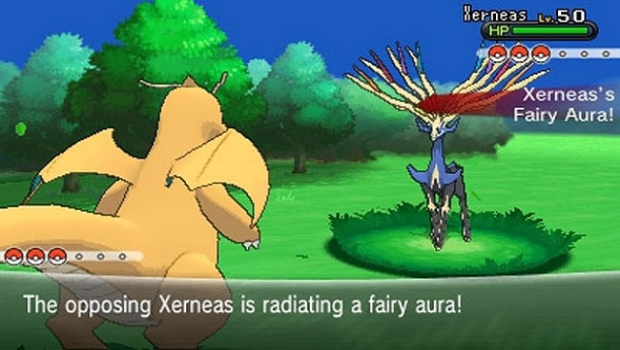 Pokémon X and Pokémon Y are on fire!   Nintendo is reporting that the pair of freshly-released collect-em-alls have sold more than 4 million copies in the first two days since release.   The first title to release simultaneously worldwide in the franchise, the game has been selling like crazy in Japan, Europe, and the Americas since its release on Saturday, October 12th.  Here’s what Nintendo President Satoru Iwata had to say about it:

“The early response to Pokémon X and Pokémon Y not only reaffirms the ongoing passion of Pokémon fans, but also indicates that an entirely new generation of gamers is eager to experience the franchise for itself”

Nintendo was also kind enough to give us some basis for comparison for the rest of the games in the series – further proof that Pokémon is still gaining steady momentum.   Check out the numbers for the whole franchise below:

With more than 245 million games sold worldwide, the Pokémon franchise continues to be one of the strongest brands in the history of video games. Since 2002, five sets of Pokémon titles have combined to exceed 10 million units sold to date worldwide, with three sets combining to surpass 15 million units. That list includes:

Pretty impressive numbers!   Congratulations to the teams on their success.  Early reviews on the game have been very positive.  Stay tuned for our in-depth review very soon!