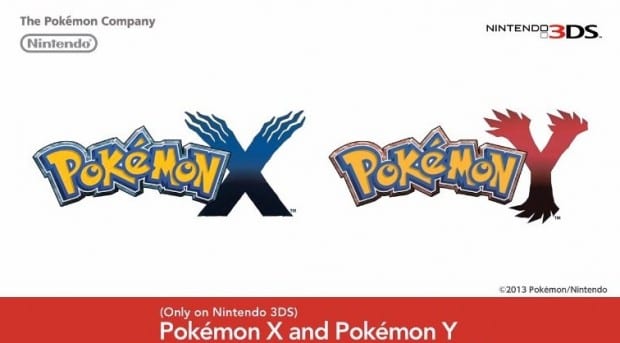 Pokémon fans have reason to be excited today, as Nintendo announced during one of their Direct Videos that the Nintendo 3DS will receive a new pair of games in the Pocket Monster franchise. October will see the release of Pokémon X and Y in not only Japan, but the Americas, Europe, and Australia — a first for one of Nintendo’s biggest franchises. It also appears that Nintendo will be taking advantage of the increased power of the 3DS, as evidenced by the screenshots below the jump.

Not much else is known about the game, other than what appears to be the three starting Pokémon: leaf Pokémon Chespin, fire Pokémon Fennekin, and water Pokémon Froakie. One thing’s for sure, Pokémon X and Y appear to much more graphically intense than every single entry before it; there looks to be far more dynamic camera angles and visual effects than ever before. Be sure to watch the video here — which also has a nice little history of the series preceding the announcement — or view the screenshots below. 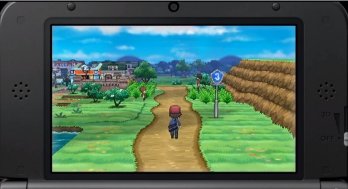 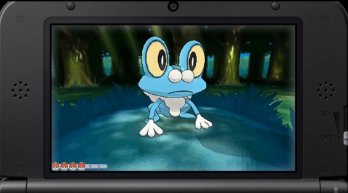 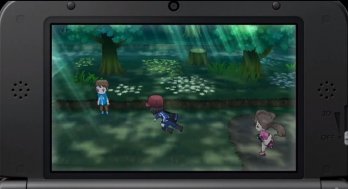 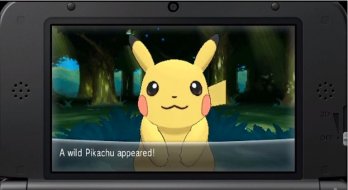 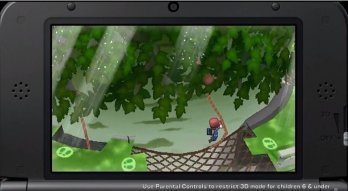 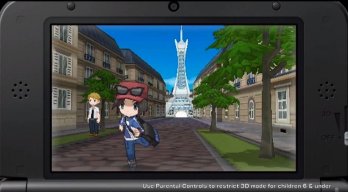 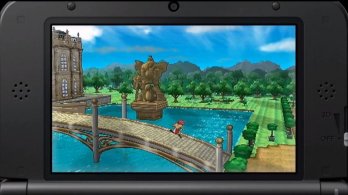 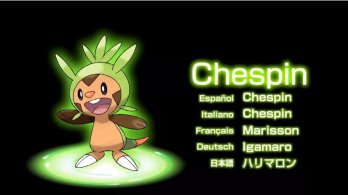 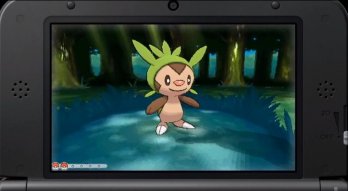 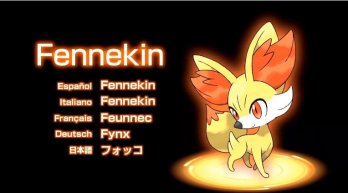 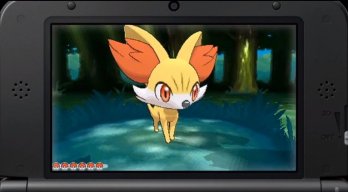 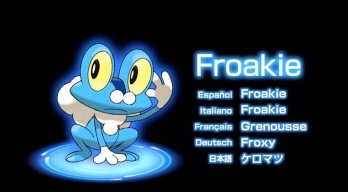