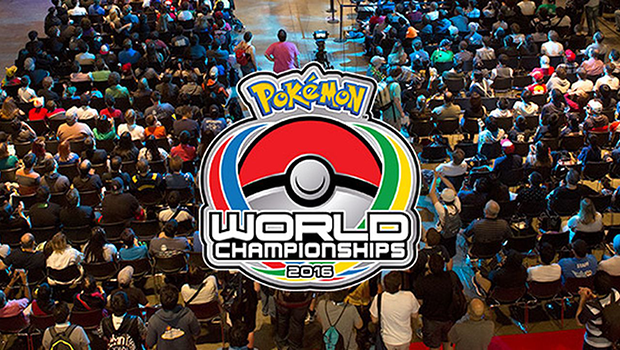 The 13th annual Pokémon World Championships have drawn to a close, and the winners have been crowned.

The 2016 Pokémon World Champions are:

Each winner received a Pokémon World Championships trophy, won an invitation to the 2017 World Championships, and collected a monetary prize. The Pokémon Company International awarded more than $600,000 in prize to top finishers at the competition.

The trophies created for the 2016 Pokémon World Championships are Pika-cute. (via Twitter: @Kitosan)

More than 2,000 players attended the event at the San Francisco Marriott Marquis Hotel representing more than 30 countries. Additionally, at least 1.5 million viewers tuned in to watch the action via Twitch and Pokemon.com.

Pokémon Sun and Moon, two new entries in the video game series, are slated to hit stores on Nov. 18. The game comes loaded with a smorgasbord of new Pokémon in addition to new features, such as Hyper Training.