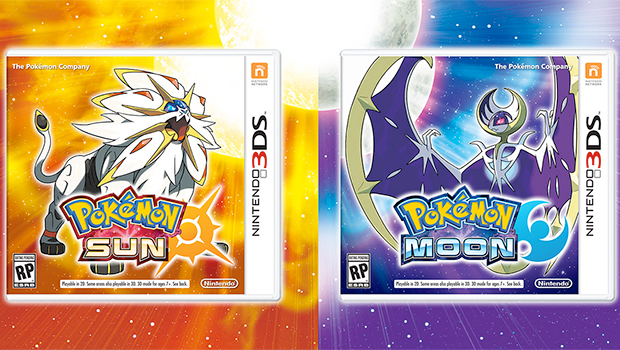 The newest installments to the Pokémon franchise, Pokémon Sun and Pokémon Moon, are currently available for purchase and pre-download in the Nintendo eShop. By pre-purchasing through the eShop, players can immediately download the very large game, which requires 3.2 GB, or 24,457 blocks. Upon release, Pokémon players who use this method will be able to start playing after downloading a small patch.

With the pre-load feature, you will be ready to play the game after a small update when the game launches on 11/18 midnight (EST).

Many are considering this a smart move by Nintendo, as players have previously expressed frustration with long download times, as well as general concerns about the stability of the eShop. These concerns seem especially valid given the popularity of Pokémon Sun and Moon, which IGN reports to be Nintendo’s most preordered games ever, as well as the size of the games. Pokémon X and Y required 14,000 blocks, while Pokémon Alpha Sapphire and Omega Ruby required 14,495, so allowing players to download early should help prevent overloading the eShop servers on launch day.