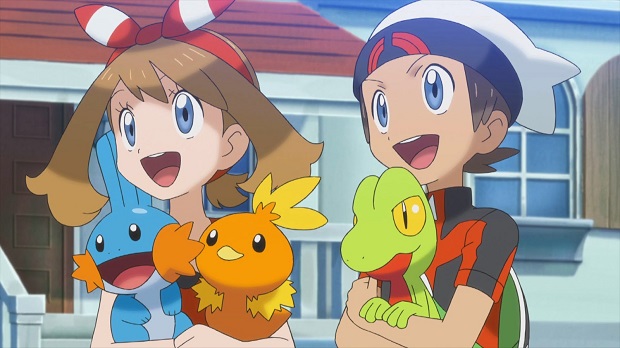 Pokemon Omega Ruby and Alpha Sapphire continue their strong performance, as it’s been confirmed that the remakes have collectively shipped 7.7 million copies worldwide in the matter of nearly two weeks.

This updated figure comes after the games’ launch in Europe on November 28th. The Pokemon Company says that Omega Ruby and Alpha Sapphire’s launch is up 135% compared to Pokemon X and Y, which released on 3DS last year.

For more on the Ruby and Sapphire remakes, check out the Gaming Trend review.