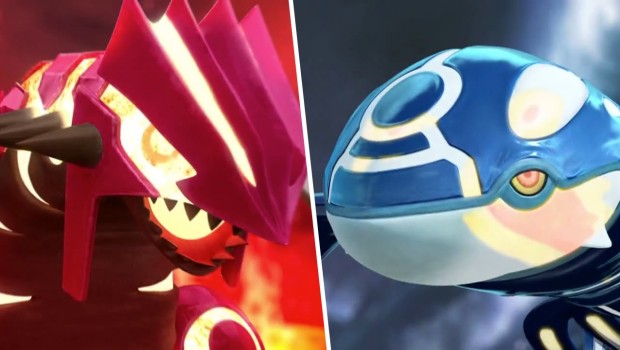 It has been revealed that pre-orders for the upcoming Pokemon remakes Omega Ruby and Alpha Sapphire are higher than the most recent new iterations of the series Pokemon X and Y.

News of this comes from Nintendo UK, who confirmed the fact to MCV in the magazine’s latest issue.

“Pre-orders for Pokemon Omega Ruby/Alpha Sapphire are doing really well at the moment.” said Nintendo UK’s Shelly Pearce. “It is pre-ordering more than X and Y, so we are quite optimistic about that one.”

Nintendo’s Simon Kemp echoed this, stating that the games appear to be pre-ordering higher globally. This bodes well for the remakes, as Pokemon X and Y sold over 4 million copies in its first two days.

Recently, it was confirmed that none of the Mega Evolutions that debut in Omega Ruby and Alpha Sapphire will be compatible with X and Y.