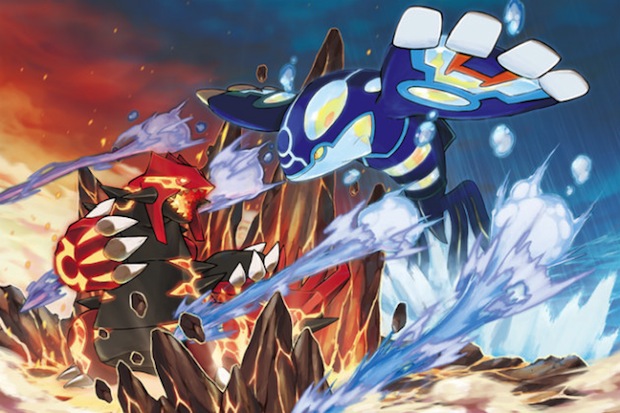 It has been confirmed that Pokemon Omega Ruby and Alpha Sapphire are the biggest Pokemon launch ever in the UK.

The combined sales of both remakes outdid last year’s Pokemon X and Y by roughly 17%, and took Pokemon Black and White’s position as the best launch for the series in the territory.

The only other new release for the week was LittleBigPlanet 3, which charted at 18th place.

The top ten sellers in the UK read as follows:

For more Pokemon-related reading, check out a list of interesting controversies surrounding the series.