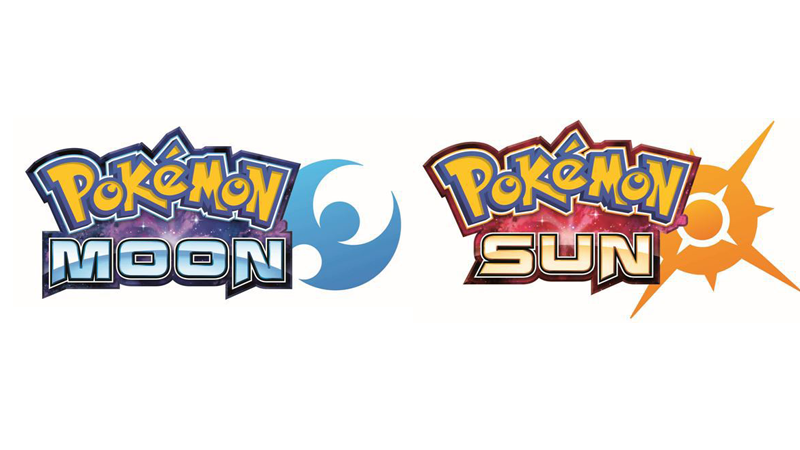 It looks like one of Nintendo’s announcements for the Pokemon-centric Nintendo Direct happening tomorrow has been leaked, and it’s two new Pokemon games: Pokemon Moon and Sun.

Logos for both games leaked earlier today through trademarks filed by Nintendo in the European Market, but no other information such as release window or platform were revealed through the listings.

This year marks the 20th anniversary of the Pokemon franchise, and alongside the potential launches of Sun and Moon, Nintendo will be releasing Pokken Tournament, Pokemon Go, and Detective Pikachu to celebrate this milestone.