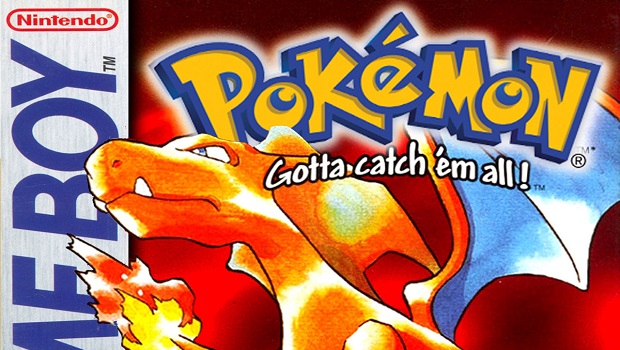 It appears that Nintendo’s decision to localize the original Pokemon games for a western audience was largely influenced by the late Satoru Iwata, according to Pokemon Company President and CEO Tsunekazu Ishihara.

In an interview with 4Gamer (translated by Siliconera), Ishihara explained that when Pokemon Red and Green for the original Game Boy were in development, there was originally no plans to bring the games to territories outside of Japan. However, development for an American release was being pushed by then President Hiroshi Yamauchi despite developer Game Freak’s relatively small size and preoccupation with working on the sequels Pokemon Gold and Silver.

As such, it was Iwata who stepped in to begin work on getting Pokemon Red and Green localized, which Ishihara explains with the following:

Ishihara: To begin with, Iwata-san got the source code for Red and Green, and bam, read through it all, then began mapping out a course on how to make a foreign version for it.

(Kadokawa President and Representative Director Nobuo Kawakami added with a laugh that source code analysis is something you’ll never see a company president do.)

Ishihara: Yes, indeed [laughs]. Even so, Iwata-san first did the analysis, and with those instructions, Nintendo’s Murakawa-san [Teruki Murakawa, then Assistant Department Manager of the plan production headquarters] went on to work on its localization. The story I heard from Murakawa-san was also a very funny one. Murakawa was an engineer in the hardware field, but one day he was told by his superior to “go do an employment examination for the project.” This basically meant to go visit Iwata-san and for Murakawa to carefully examine and see if he could accomplish the work himself. So he stepped into Hal Laboratory, and you had Iwata-san there telling Murakawa-san about all the work he has done up until then. They say that the talk ended up lasting from noon until midnight.

Satoru Iwata passed away in July after complications with a bile duct growth, and has since been succeeded by Tatsumi Kimishima.