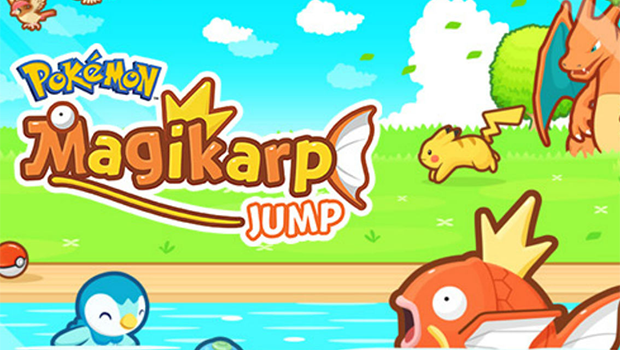 After a surprise launch in Italy early Wednesday, Pokémon’s newest mobile game, Magikarp Jump, can now be downloaded globally. Available for both iOS and Android, the newest Pokémon game puts the spotlight on the lowly Magikarp. This casual game which challenges trainers to fish up different patterns of the famously useless fish and train up their jumping power in order rise to the level of Pokémon League Champion. Aided along the way by various Pokémon, trainers will have to raise several generations of Magikarp in order to unlock their ultimate potential.

A game about… Magikarp?

On their official site, The Pokémon Company explains gameplay of this quirky mobile title:

During your training, if Magikarp gets knocked out, or retires upon reaching Lv. 20, you’ll start over with a new generation of Magikarp. But not all progress is lost—your new Pokémon will start off a little bit stronger than your last. Keep training every Magikarp until you can make it to the top of the in-game tournament ladder!