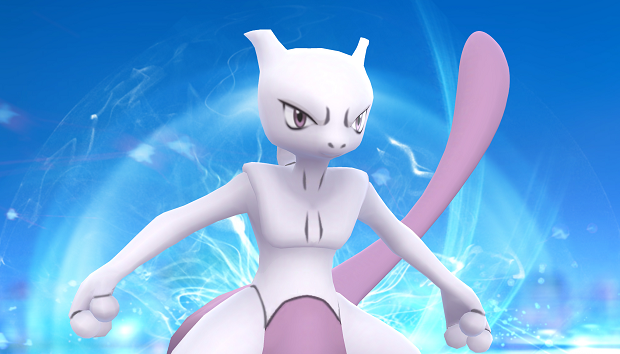 On September 7th, Niantic will be holding a special EX Raid for Pokemon Go near its Seattle and San Francisco headquarters with more locations being confirmed throughout the day. To obtain a special invitation to the EX Raid, you have to have recently completely a raid at the Gym where the EX Raid will take place. If you happened to have participated at one of the participating gyms in the last couple of weeks, you may earn a chance to take part of the EX Raid.

First EX Raid Invitations have gone out for a raid near Niantic’s Seattle HQ. Scheduled for Sept 7 at 6 PM – 2 days from now. pic.twitter.com/hr9RWRTrr5

Players given special passes for these raids are notified in advance. This means if you just got home from your San Francisco, CA, or Seattle, WA trip, it’s time to hop on a plane and head back, Mewtwo will be waiting for you. Keep an eye out for pass to the EX Raid and other raids in the future. For more information on these raids, check out Niantic’s blog.

For those not invited to the EX Raid, there are still fun raids to take part in. Entei, Raikou, and Suicune have all been found in the wild depending on where you live. Europe receives Entei, Asia-Pacific countries receive Suicune, and the Americas can catch Raikou. On September 30th, these Legendaries will be shuffled out.