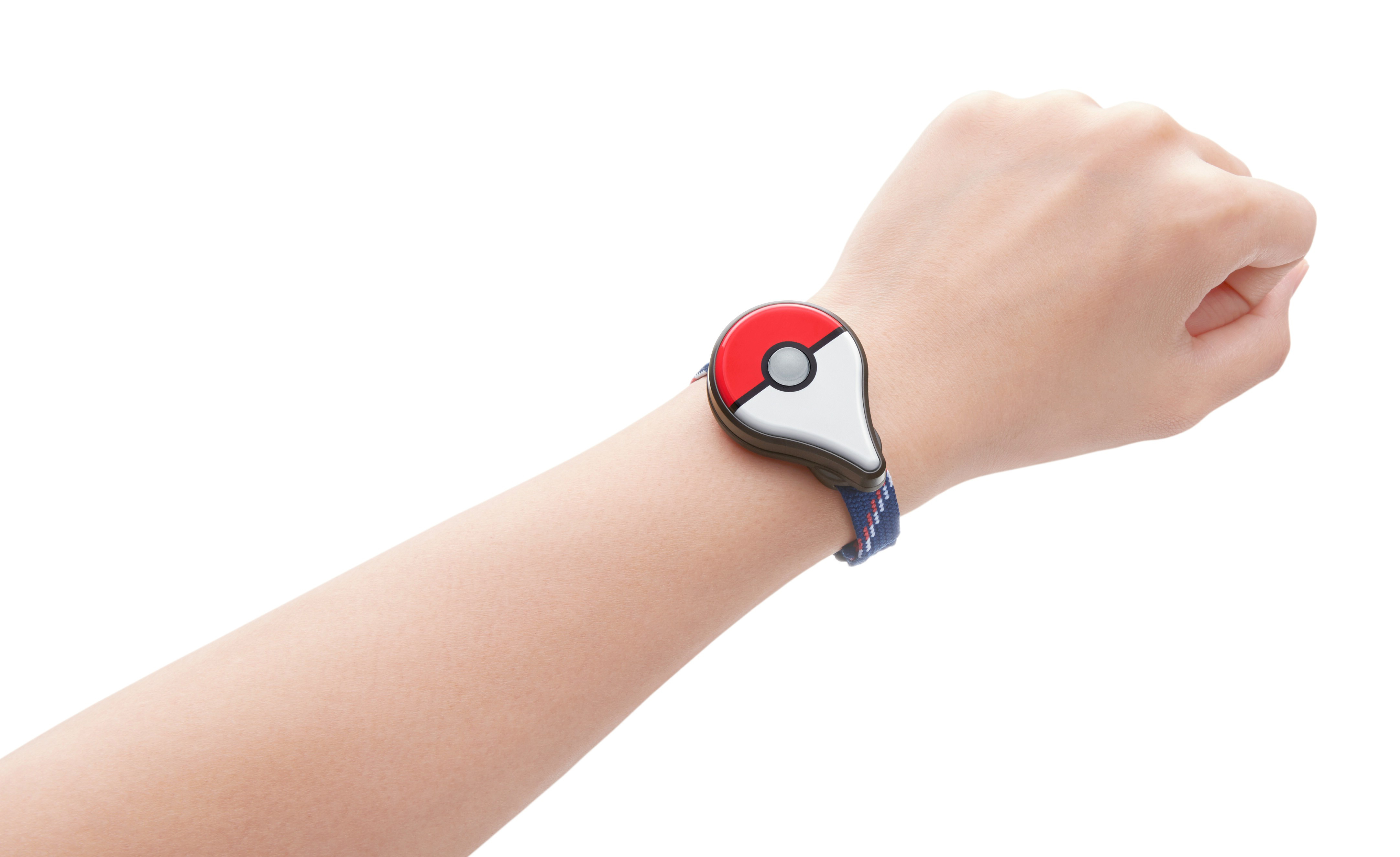 Nintendo announced today that Pokémon Go Plus, the wearable accessory designed to let players catch Pokémon sans-smartphone, will launch on Sep. 16 in the UK for £34.99 (about $40 USD).

Pokémon Go Plus, compatible with iOS and Android devices, uses low-energy Bluetooth to notify players of nearby Pokémon and PokéStops. The device will vibrate and flash green when players approach a Pokémon, and pressing a button when near allows them to throw a Poké Ball. The device will flash and vibrate to signal a successful catch. Likewise, players can obtain items from nearby PokéStops by pressing the same button.

Does this remind anyone else of HeartGold and SoulSilver’s PokéWalker?

Android devices will require a Pokémon Go update before players can connect the peripheral to their mobile phones.

Additionally, Nintendo reports that Pokémon Go Plus is unable to provide an alert for Pokémon attracted by the in-game item Incense.

Pokémon Go Plus is available for pre-order right now on the Nintendo Official UK Store. Nintendo has not yet announced when the device will launch in other regions. We’ll update the story as it develops.

In other news, Niantic recently rolled out an update for the app which introduced a handy Pokémon appraisal feature.