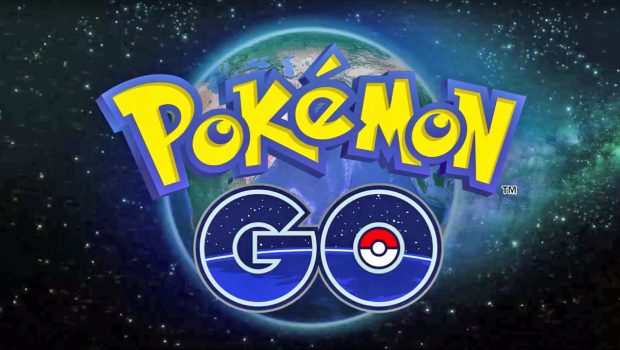 The update introduces Pokémon from the Johto region that were featured in Pokémon Gold and Pokémon Silver, and while we don’t have a full list of the upcoming Pokémon, the update’s official trailer (below) reveals a few critters you can expect, including: Hoppip, Crobat, Skarmory, Donphan, Hoothoot, Murkrow and Marill.

Pokémon GO - The World of Pokémon GO has Expanded!

In addition to new Pokémon, the update touts a sizeable number of new features, as well. According to Niantic, some Pokémon discovered in the Kanto region (the original 150) will be able to evolve into Pokémon found in the Johto region, although the developer is tight-lipped on which Pokémon those will be.

Pokémon encounters will yield some new surprises, too, with Pokémon “reacting in new ways as you’re trying to catch them,” Niantic said. We don’t know what this means, but it’s likely to be an appreciated — ehem — evolution of the game’s simple capture mechanics.

And speaking of capturing Pokémon, the new Nanab Berry will slow your target’s movements making them easier to catch. (What’s more, you’ll now be able to select Berries and Poké Balls directly from the encounter screen.) The update also introduces the Pinap Berry, which doubles the amount of Candy you’ll receive if your next catch attempt succeeds.

Finally, if your avatar’s Team Mystic-blue jacket isn’t quite “in” anymore, Niantic promises a “whole new selection of hats, shirts, pants, and other items.” Additional items will be available to buy from the in-game Pokémon GO shop.

With new Pokémon inbound and the launch of the Pokémon GO Plus accessory, players have a lot of incentive to return to the game. In other news, Pokémon GO recently celebrated Valentine’s Day with — shocker — rampant Chansey appearances.