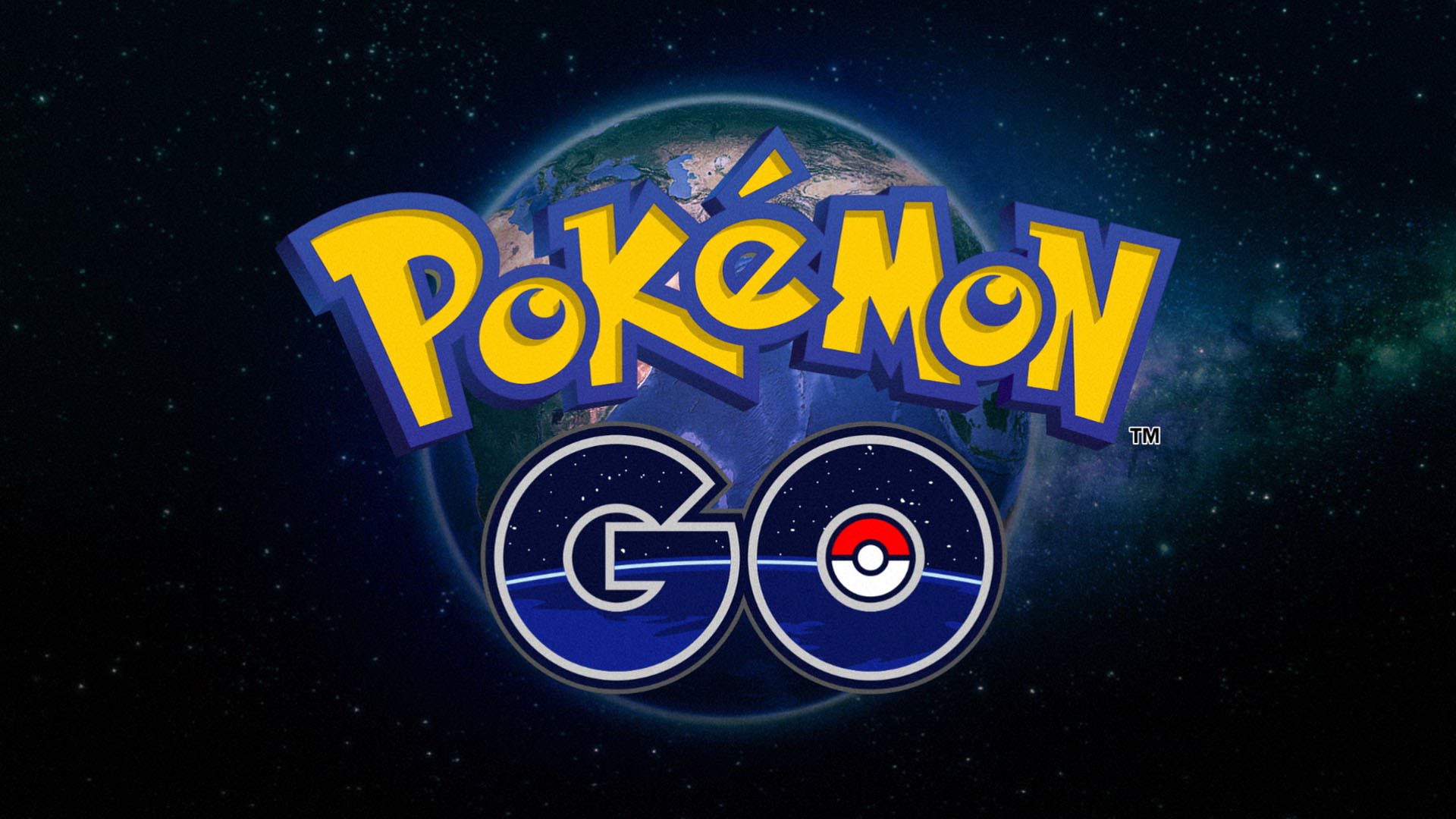 Pokémon GO is now available in Canada! Discover and capture Pokémon all around you. pic.twitter.com/uTXwIk85IZ

Announced on the Pokemon Go Twitter account yesterday, Canada’s inclusion marks the latest in a slew of regional launches in the past two days. Though servers continue to perform inconsistently, the critter-hunting AR game has been released in over 26 countries, including the U.K., the U.S., and several European countries. Niantic has yet to release the game in Japan, however, because of weak server capacity.

For more on Pokemon Go, check out our article on how the game is bringing people together.